Back when I did the florescent to LED conversion of the guest berth light, one of the features I added to that light was the ability to switch it to a secondary color (blue).  The concept behind having a second monochromatic color was to try and help preserve night adaptation of the eyes during night operations.  Normally red is used in these cases, but my experience in aviation has proved to me that red and I don't get along that well and that any monochromatic light can work fairly well in this regard.

The big problem I had with the concept of creating lighting for night operations on the boat was the fact that the existing lights in the salon area didn't lend themselves well to this idea.  The overhead fixtures are small round lights and getting multiple colors into them wasn't really practical without spending a lot of money on specialized fixtures.  But on our recent overnight trip, I realized I had another option that might work.  The boat has courtesy lights under the stairs and one under the salon door that may be able to light up the cabin enough for safety without the need for the overhead lights.  Honestly, I had almost forgotten about these lights because most of them never worked and I didn't find them particularly useful with the original incandescent bulbs.  But converting them to blue LEDs might just make them useful,,,and a nice accent light for other times. 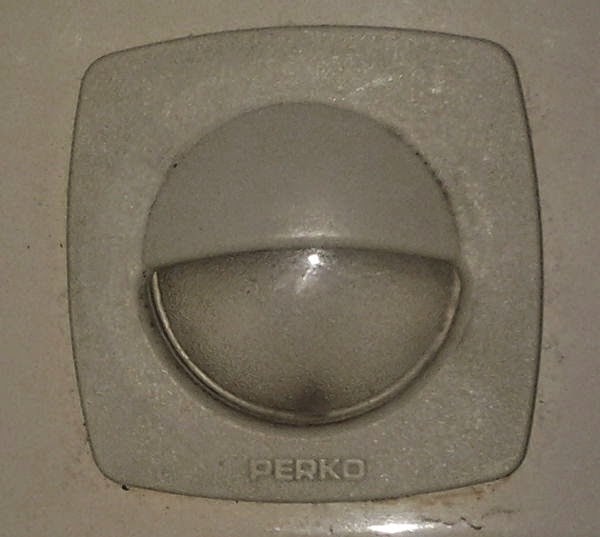 I originally thought about getting replacement LED bulbs for the fixtures, but then I remembered I had all of that left-over LED strip lighting I could use. It wouldn't cost me a thing, other than some time and a few small bits of wire, to convert the lights using the strips.   So out came the screwdriver, the soldering iron, and the spool of LEDs. 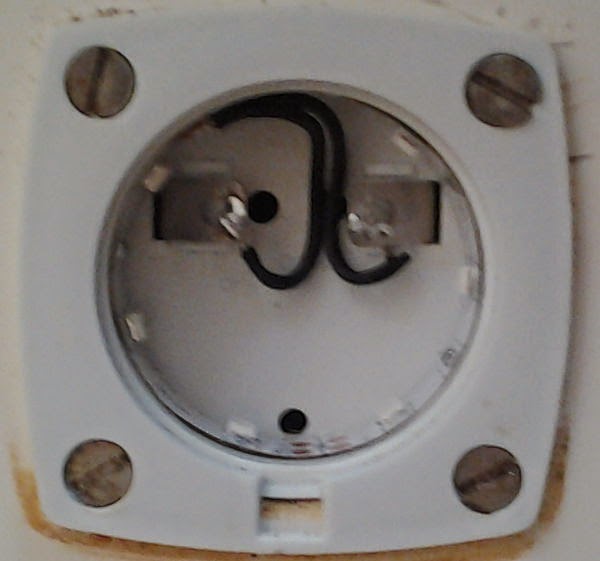 It was a fairly simple process to convert the lights.  I removed the bulb, and then bent and cleaned the contacts so I could easily solder to them.  I then figured out the size of strip that would fit around the inside diameter of the fixture (a 6 led segment fit about 80% of the way around the fixture), cut it to length and soldered an inch long piece of wire to the positive and negative contacts on the strip. After removing the protective paper from the adhesive, I applied the strip and soldered the wires to the contacts in the fixture.  Using a permanent marker, I marked the terminal on the back of the fixture that was attached to the positive side of the strip so I would know how to reconnect the fixture (incandescent bulbs don't care which way the power flows, but LEDs do).  And then all I had to do was reinstall each fixture. 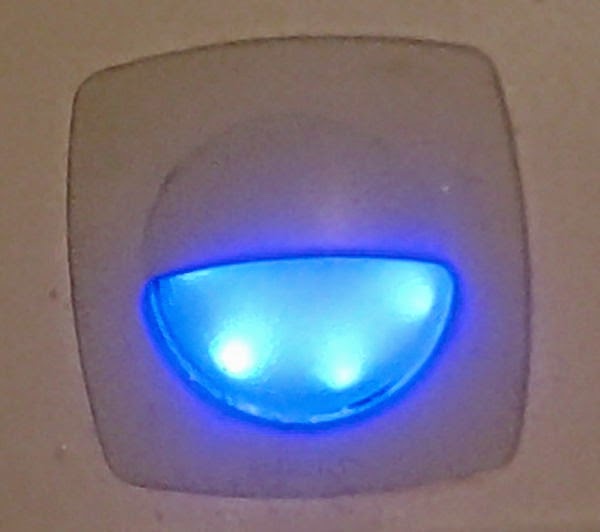 Now I have nice, working, blue accent lighting in the boat.  And the lights produce enough light to keep you from tripping around the boat in the dark and should help with night adaptation of the eye. 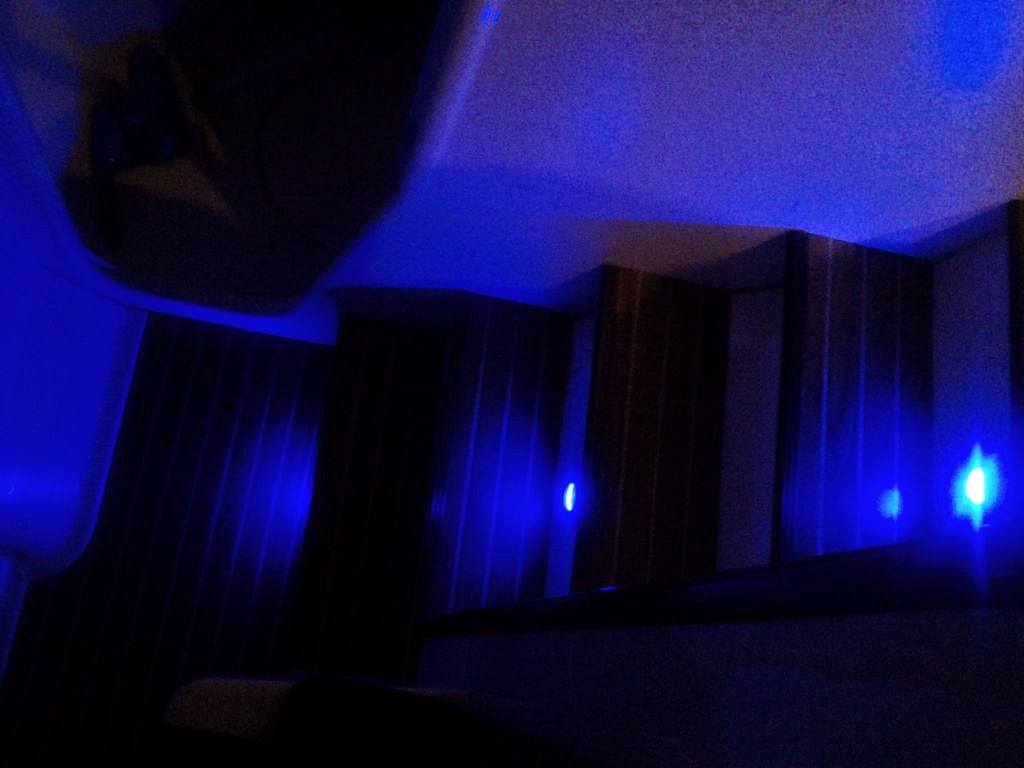 These light strips continue to be a nice, low cost way of converting lights to LED.